Abeiku Santana reacts to killing his daughter for rituals allegation 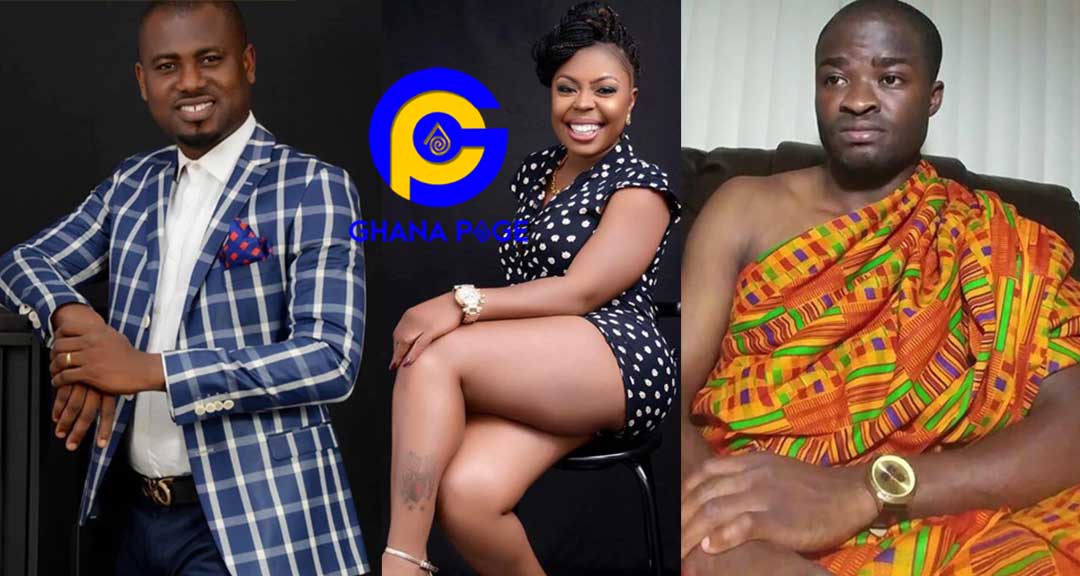 Abeiku Santana, the popular media personality with the Despite Group of Companies has reacted to the allegation of using his late 4-year-old daughter for rituals.

According to Abeiku Santana, his daughter, Nana Aba Aggrey who died at the age of 4 was undergoing surgery at the Korle Bu Teaching Hospital when she lost her life.

SEE ALSO: All that my ex-lover is saying I have done, I have done it and so fvcking what- Afia reacts to allegations from her millionaire ex-boyfriend, Prince Williams [Video]

Abeiku Santana expressed his disappointment with the allegations easily put forth by some people without due diligence. He further revealed he has spoken with the right authorities to pick up the issue.

Read the rejoinder from Abeiku Santana below:

My attention has been drawn to publications by a number of blogs and websites with a headline, “Afia Schwar Told Me Abeiku Santana Killed His Daughter For Rituals”

The story is said to have emanated from an interview one Prince Williams, an ex-boyfriend of Afia Schwarzenegger granted Prince Tsegah on Asempa FM.

First of all, I wish to state in no uncertain terms that these allegations are untrue, malicious, capricious and fabricated lies aimed at tarnishing my hard earned reputation, credibility and persona.

Secondly, my lovely daughter, Nana Aba Aggrey, died at age 4 at the Korle Bu Teaching Hospital on June 7 whiles undergoing surgery. Her death was such heartbreaking for a parent to live with and therefore comes as shocking for any well-thinking individual to allege I used my daughter for rituals.

This is not the first time such wild allegations have been made and I wish to inform you that the right authorities have been informed to pick up the matter and bring to book the perpetrator of this evil plot.

Yesterday, the ex-boyfriend of Afia Schwarzenegger, Prince Williams alleged that Afia had told him Abeiku killed his daughter for rituals.

In 2018, notorious USA based Evangelist, Kwame Addai Emmanuel alleged that Abeiku Santana had killed his daughter for rituals.