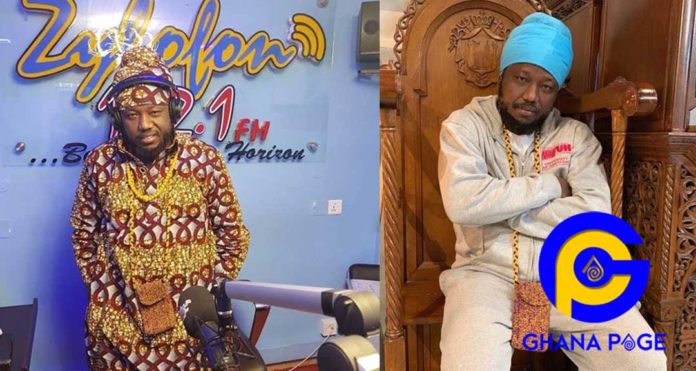 This declaration from Blakk Rasta comes at a time when EOCO has secured an order from the court to freeze all Nana Appiah Mensah, the CEO of Menzgold and Zylofon’s properties.

“Last #TaxiDriverShow on @zylofon1021fm till sanity is restored. Thanks for helping me prove again that we’re the best in the game .. #AfricanHistoryClass To Jah be the glory…!” he posted.

The Economic and Organised Crime Office (EOCO) confirmed in a press release today, 29th January 2019 that the outfit has secured a court order to freeze all landed properties and vehicles belonging to the embattled Chief Executive Officer of Menzgold Ghana Limited, Nana Appiah Mensah aka NAM1.