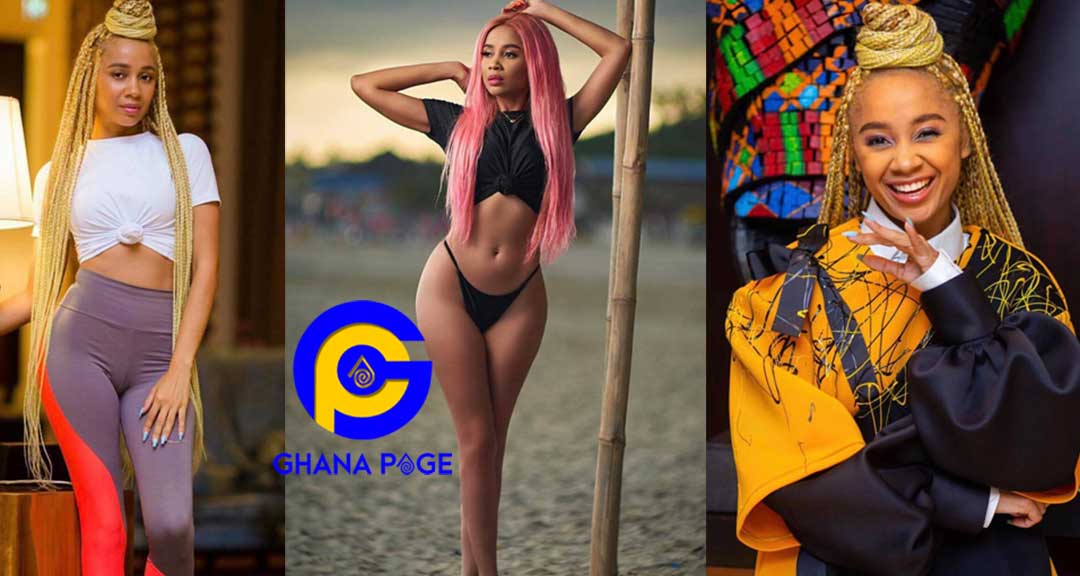 After gaining some level of sympathy after she got dumped by Medikal for Fella Makafui, Sister Derby appears to be growing some horns. The young old lady has just described all Ghanaians as stupid.

The singer/model, Deborah Vannessa retweeting a post from a young man who saved a lady from se*xual harassment described Ghanaians, both men, and women as stupid people who think a man is better than women.

SEE ALSO: I found out he is getting married in 2 days after taking care of him for the past 4yrs-Lady weeps on Twitter

According to Sister Derby, Ghanaians have been conditioned to believe men are more right than women. To her, Ghanaians even believe the title King is more powerful than the title Queen.

“A girl is being harassed by a “man” in public and how am I the only MAN that actually did anything? And we’re surrounded by security. The streets are not safe.”

From nowhere, Sister Derby swoops in and described Ghanaians are stupid. She wrote:

“A country of stupids where majority including women still believe that men are better or more right because that is how we have been conditioned mentally. Stupid. So we think using the word king is more powerful than Queen.”

For a while now, the issue of feminism has picked up in Ghana, especially on social media. Whiles some of them are doing an excellent job driving the issues of women troubles in Ghana, others have turned it into an attack on men.

Most of these so-called feminist insult men every little chance they get and boldly support every nonsense put out by other women they perceive as feminist irrespective of the issue being discussed or alleged sensible or not.