Kojo Dickson quits Peace FM – here is why he left 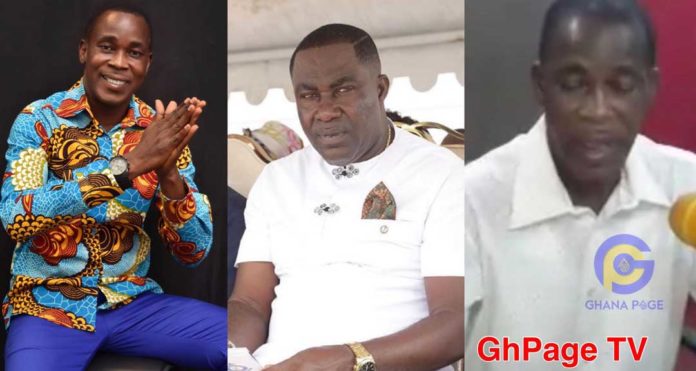 Kojo Dickson, the popular radio presenter with Peace FM, a subsidiary of Despite Group of companies has quit the station after 18 years of being part of the Peace FM family, Ghpage.com can confirm.

When the news hit the public, there were many speculations as to why Kojo Dickson left Peace FM with many coming up with several rumors.

But Kojo Dickson has come out to explain himself and explained why he chose to walk out of the media company owned by the billionaire, Dr. Osei Kwame Despite.

In a video obtained by Ghpage TV, Kojo Dickson explained why he left. According to the respected journalist, his contract with the Despite Group has ended and he wants to try other opportunities and challenges outside Peace FM.

He begged his followers and fans not to add any unnecessary meaning to why he left Peace and stated boldly that he left because his contract is over.

Kojo Dickson thanked Dr. Osei Kwame Despite and his brother Dr. Ofori Sarpong, Fada Dickson and all the management of Peace FM as well as his colleagues for all the support throughout the 18 years.

Besides his media works, Kojo Dickson is also famous for many radio commercials he has done for products in Ghana. His voice is one of the most popular voices on radio in Ghana.