Photos: ‘Computer On The Blackboard’ Teacher’s School Gets An ICT Lab From Microsoft 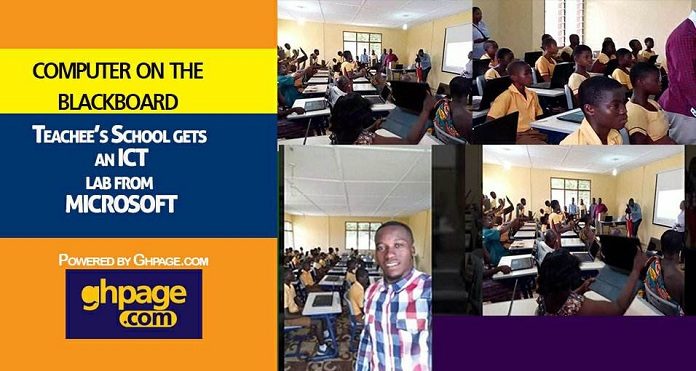 On February 15, 2018, 34-year-old teacher Owura Kwadwo became an internet sensation after a picture of him teaching ICT. The topic for the day was to teach the students “Features of a Word Processing Window/Microsoft Word”.

READ ALSO: “This song is a total flop, an empty barrel, does not motivate” – SM fan blasts Shatta Wale and Militants

“Teaching of ICT in Ghana’s school is very funny. ICT on the board paa. I love ma students so have to do wat will make them understand Wat am teaching. #committedteacher. #ICTontheboard. #Teacherkwadwo”

His post caught the attention of Cameroonian Techie who reposted it via Twitter
“This picture has been circulating on the web. Does anyone know what country? This teacher is my hero. I want to find him.”

While the photos went viral, international media firms like the CNN and BBC featured him as his story became known across the globe.

Microsoft Africa also took notice of his exploits and subsequently invited him to attend the Microsoft Education Exchange 2018, which was held in Singapore earlier in March where he received a standing ovation when he appeared on stage at the Education Exchange conference.

Now, it seems all promises were fulfilled as teacher Owura Kwadwo Hottish’s school has been equipped with an ultra-modern ICT lab was built and stocked with computers through initiatives by Microsoft, E-Solutions and Cameroonian technology entrepreneur Rebecca Enonchong whose effort to help the young and inspiring teacher has yielded a good result.

Akoto was also equipped with access to the MCE program, as well as free professional development resources.

READ MORE: “There Is Nothing Profane About Ebony’s songs” – The Headmistress Of Late Ebony’s SHS

In a Facebook post to share some photos of the newly-built computer lab, whiles thanking all those who helped make it a reality, the ICT teacher wrote:

“From ICT board to computer lab. Thanks, Microsoft, thanks E Solutions, thanks Rebecca Enonchong. 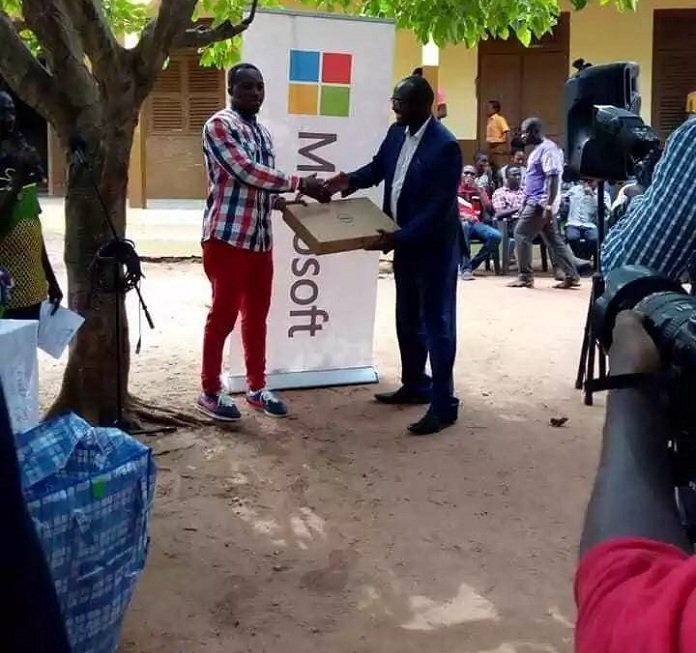 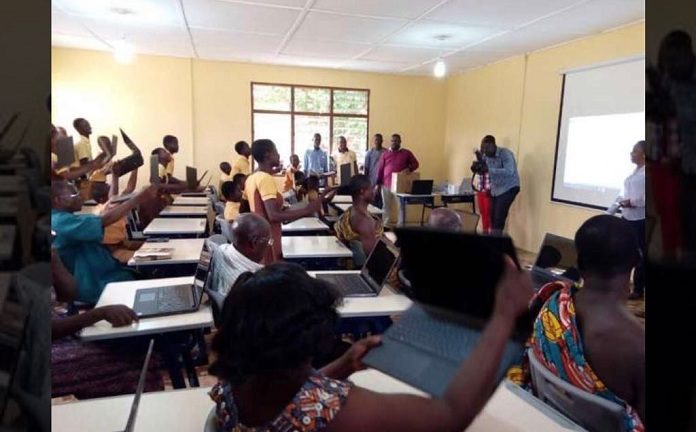 MUST READ: “Dated Him For 6 Years, Had 7 Abortions, Paid His Fees… Next Week, He’s Marrying My Best-Friend” – Lady Shares Her Love Story 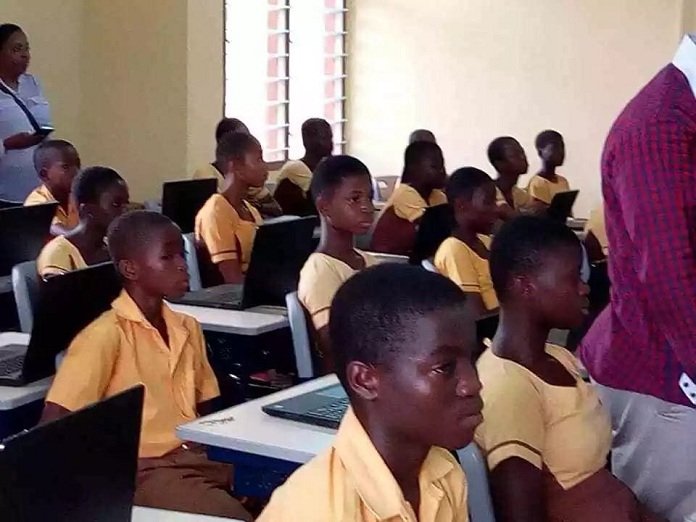 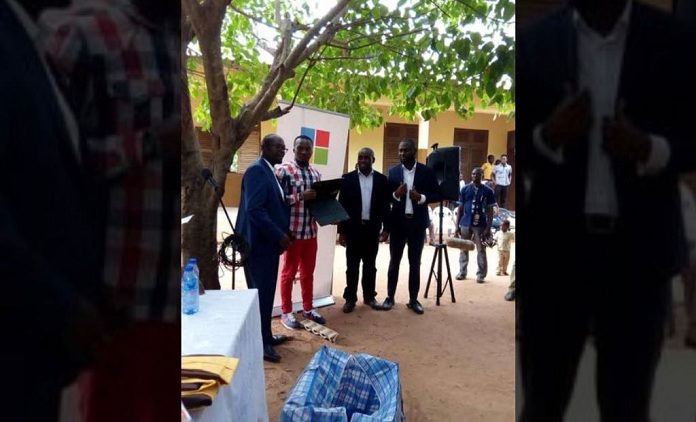 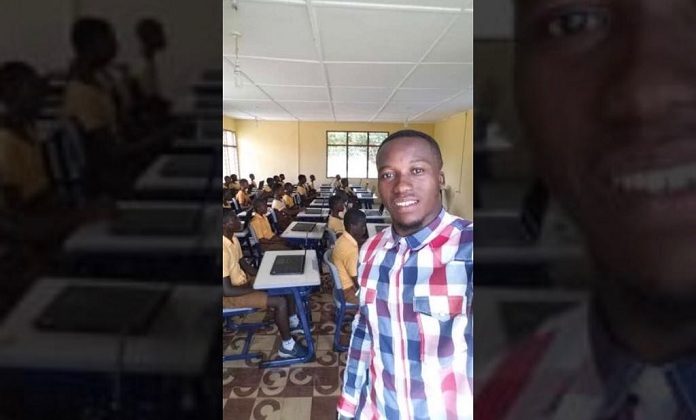