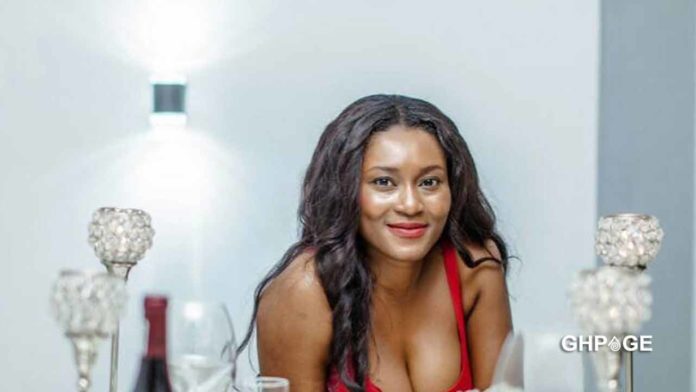 As is widely known, Tracy and hubby Sarkodie before the imposition of the border restrictions went overseas to have some time together.

The two after the government issued a directive to close the borders as an action to curb the continuous spread of the COVID-19 has been expecting the state to initiate steps to transport them back into the country, but to no avail.

She took to Twitter in a series of Tweets to register her displeasure. Tracy wrote, “This border closure is really unbecoming! Pushing almost 6 months now since I left home… mabr3”

She added, “So many countries have airlifted their citizens out of different countries regardless of the pandemic and imposed mandatory quarantines on them. So what makes the situation in Ghana different? It’s not like the virus is not already in the country”.

READ ALSO: Funny Face rejected an ambassadorial deal I got for him – Lilwin

“And the number of infections has quadrupled since the closure so what’s the point at this stage? Why don’t we just accept the virus is there and try & manage it as best as possible instead of leaving over 3k Ghanaians stranded overseas?”