I went to ‘juju’ to help me get a hit song – K2, Juliana hitmaker 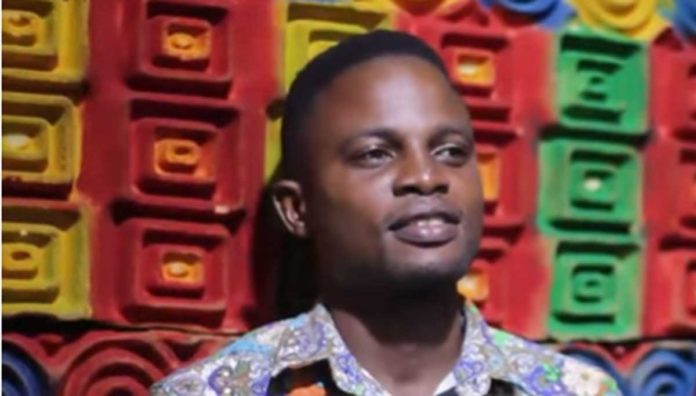 Ghanaian hiplife musician Papa Nico popularly known from the music group K2 has revealed in an exclusive interview with GHPage TV that he has on several occasions visited a ‘juju’ man to help him get a hit song.

According to the ‘Juliana’ hitmaker, he visited the fetish priest somewhere in 1997 but realised that there was no power in such lesser gods.

K2 disclosed that during the period he visited the fetish priest, he was known as Nico and after several visits, he was no longer interested because he didn’t have faith in it.

He added that his visit to the ‘juju’ man didn’t help him in getting a hit song and after having a disagreement with the fetish priest decided to stay away from such acts.

K2 further revealed that his hit song ‘Juliana’ came out in 2004, several years after he decided to quit going to the ‘juju’ man and reiterated his claim that his visit to the place wasn’t helpful to his music career.

The musician also disclosed that his manager back then was living in Canada and left all their management issues in the hands of his sister who knew nothing about managing an artist.

According to K2, this led to the collapse of their musical career among other issues.

However, K2 disclosed that he is currently practising the word of God to be a gospel musician but currently cannot be described as one.

The song which shot K2 into the limelight was Juliana which featured BukBak.