I see Castro in my dreams – Kofi Kinataa 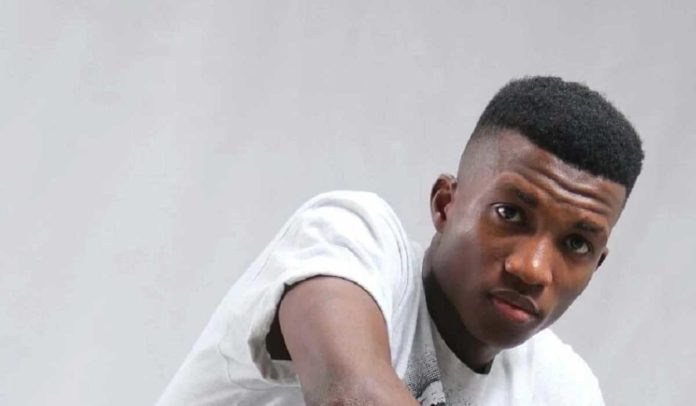 Takoradi based rapper, Kofi Kinaata has revealed that missing musician, Castro has been appearing to him in his dreams.

It would be recalled that a few years ago, Castro and a female associate, Janet Bandu, were reported to have drowned following a jet ski accident in Ada Estuary on July 6, 2014.

Even though the jet ski on which they were last seen prior to their disappearance was recovered, their bodies have not been found in spite of a search conducted by the police.

But according to Kinaata, who appears to be in a state of denial, has refuted claims that the musician died by drowning.

Speaking on Daybreak Hitz on Hitz FM, Friday, the Takoradi-based musician refused to disclose what ensued between them in the dream but said he was right about seeing his face.